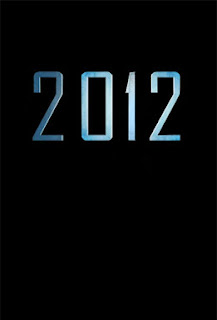 Back in 2008 we came up with the idea of asking a couple of players in their NHL draft year if they'd like to blog with us. It was meant to be an outlet for the players to share some insight into their lives during a very important stage. Where they came from, how they got to be where they are, highlights of their hockey careers, tales from the road, experiences at international tournaments, the NHL combine and of course, the NHL draft.

Well, we're very pleased to be able to say that we have another group of players who have agreed to do the same again this year. This season you'll be able to get a look behind the curtain courtesy of 4 or 5 guys who are eligible for the 2012 NHL Entry Draft in Pittsburgh.

And it starts on Monday!


The first year of the concept, 2008, we were pleased to have Jordan Eberle (EDM) and Joe Colborne (TOR) on board.

2010 was another year of 1st round picks with Brett Connolly (TBY) and Mark Pysyk (BUF) sharing with us.

And last year, 2011, we were happy to get contributions from Travis Ewanyk (EDM), Seth Ambroz (CLB) and Dylan Willick (Undrafted but camp invite from MIN).

The tradition continues this year as we have verbal confirmations from several players including guys projected to be selected in the first round, and even potentially in the top 5.

We get things going on Monday October 2nd with the first contribution from a Canadian who is playing right now in the USHL. That's all I'm going to say for now... check back tomorrow and see for yourself if you guessed correctly who it is.
Posted by Guy Flaming @ 11:00 PM