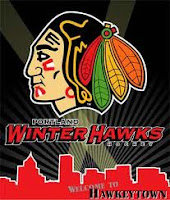 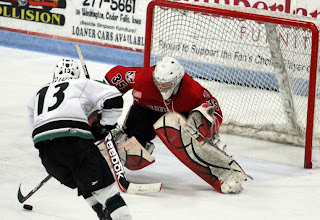 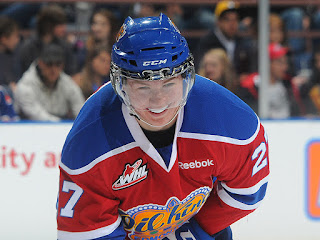 Offering his thoughts on the last two months, The Pipeline Show is pleased to be able to bring you the second chapter in the 2013 Draft Blog by Curtis Lazar of the Edmonton Oil Kings.
Read More! >>
Posted by Guy Flaming @ 6:00 AM No comments: 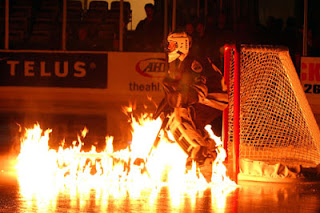 No question that with 8 of the top 10 picks going to defencemen, 2012 was the Year of the Blueliner for the NHL Draft. It's starting to look like the Class of 2013 has an abnormal amount of high-end netminders.

Nowadays, it seems like many teams have taken a policy of not drafting goalies until the later rounds. In 2012 only two netminders went in the 1st round and that's the most since 2006 when four pipemen were selected early. Half the drafts since that year have seen no goaltender taken in the opening round.

The reason most often given is that goalies mature so much later that it makes more sense to basically let someone else draft, develop and groom a netminder and then acquire him via trade when he's ready to contribute. It's a reasonable strategy considering the multitude of examples in the NHL of goalies draft in the 5th, 6th or 7th rounds.

But there are examples of teams who identify a goalie they think can be an exception to the rule; someone who could potentially play at the NHL during his entry level contract this making him worth using a 1st or 2nd round pick on.  Drafting such a goalie means not having to spend future assets to get him down the road. Harder to do but better asset management for those teams that have been able to pull it off.

I believe that with the 2013 crop there are already 5 goalies that fit that description. 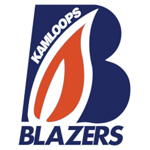 With two of their 20-year-old stars on the sideline and only one of them expected to return this year, the Kamloops Blazers have added another vet to the their first place team. The move is not without risk however as the new Blazer is Charles Inglis, a player with baggage now joining his fourth WHL team.

The official release from both teams is found here on the WHL website.

Now that the Subway Super Series is wrapped up and games are being played once again it was time get back in action.  Today we profiled a highly touted goaltender for the 2013 draft, or what Guy is calling, the year of the masked men.  Ok I just made that up, but he does think there could be 3 in the first round, and we spoke with one and about one today.
Read More! >>
Posted by Dean Millard @ 2:50 PM No comments:

Ewanyk out for a while

Early on in Wednesday's game between Russian and Team WHL, Travis Ewanyk was a one man wrecking crew.  Knocking down Russians like Walter Sobchak does pins...unless it's Shabbas. Unfortunately, the Russians caught up with Ewanyk in the second period and he was sent for a ride courtesy of Mikhail Naumenkov. You can see the video here.

10hDustin Nielson ‏@nielson1260
From Laxdal this morning. Travis Ewanyk will have an MRI on a lower body injury on Friday here in Edmonton.
Expand


Word from out west has Ewanyk needing an MRI on his knee or quad as soon as he returns to Edmonton.  As for how long he'll be out, TPS is hearing that this isn't a day to day thing and could keep the Oilers prospect sidelined for a while.

Unfortunately it's deja vu for Ewanyk who sat out most of last year with a shoulder injury.  He ended up playing more playoff games then regular season games, but was key for Kings in their quest for the Cup.

International Scouting Services (ISS) has released their November rankings for the 2013 NHL Draft. Head scout Ross MacLean can be heard every second Saturday on The Pipeline Show in our regular and ongoing ISS Draft Countdown segment. Ross spotlights five different members of the Class of 2013 and offers listeners his opinion on why a player should or should not be considered strongly for the draft next June. 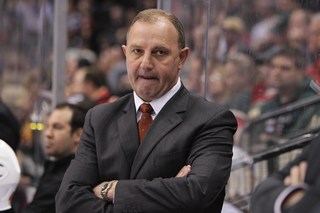 Shortly after TPS broke the story, the Rebels released the their statement. 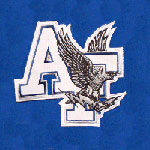 During all the CHLPA hoopla last week there was one chapter in the series I wrote which touched on the possibility of CHL players retaining their NCAA eligibility. While that may in the end prove to be nothing more than a pipe dream, the conversation about whether it would be a good idea or not was definitely interesting.

I received a letter from an owner of a USHL franchise which outlined his opinion on the subject and I found it intriguing. Here is the owner of a team from a league largely considered to be a gateway to the NCAA and, to some extent, in competition for players with the CHL.

I asked the owner for his permission to post the letter and he agreed. After the jump, an open letter from Josh Mervis, owner of the USHL's Muskegon Lumberjacks on whether allowing CHL players into the NCAA hockey should be considered. 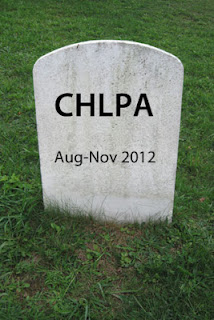 "Could the last person out of the CHLPA please turn off the lights?" - Tony Saxon, Guelph Mercury

72 days, give or take a few hours. That was the public life span of the Canadian Hockey League Players Association. What became a story back on August 20th ended in a spectacular, controversial fashion on November 1st.

In the wake of scandalous accusations, the abandonment of legal representation and the inevitable resigning of its Executive Director, the CHLPA is as good as dead.

An Oiler becomes an Oil King

Edmonton Oil Kings G.M. Bob Green pulled off his biggest and toughest trade since becoming G.M when the team re-entered the WHL 6 years ago.  Green picked up a massive minute muncher who is also and Edmonton Oilers draft pick, which should make the parent club smile.