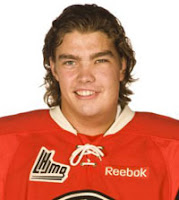 Rumored over the last couple of days, it's now confirmed that Hockey Canada has cut ties with head scout Kevin Prendergast and goalie coach Ron Tugnutt.

Prendergast was hired in September of 2010 and oversaw the U18 and U20 teams and worked with the U17 program as well.

How did they do? We'll check the record after the jump. 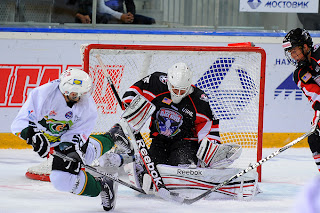 International Scouting Services (ISS) has released their May rankings for the 2013 NHL Draft. Head scout Ross MacLean can be heard every second Saturday on The Pipeline Show in our regular and ongoing ISS Draft Countdown segment.

Ross spotlights five different members of the Class of 2013 and offers listeners his opinion on why a player should or should not be considered strongly for the draft next June.

The Portland Winterhawks have been the the WHL final 3 straight years, but they haven't been in the position they're in now.  The regular season champions can finally hoist the Ed Chynoweth Cup with a win on Friday after escaping Rexall Place with a 2-1 win Wednesday night.

I'll be honest for me the best hockey province is Manitoba, but that's because I'm was born and raised in Brandon, learned to skate on the ice of the East End Community Centre and used to play in a barn during a Christmas coaches tournament every year.  But having lived in Alberta for more then 10 years, it's hard not to think that this is the best province for producing players when you consider the population.  If that was ever in doubt, today's WHL bantam draft cleared that up.