It's a very interesting draft class this year. Much like 2008, you can make a reasonable argument for a couple of different players as the top prospect available and then after that, the field opens up considerably. At this time when the build up to the draft is in full flight, most rankings and mock drafts will have similar names at the top, especially in the top 10. Then reality strikes and we see unpredictable decisions being made like Thomas Hickey going 4th overall or Cam Fowler dropping to the middle of the 1st round.

That's what makes predicting the draft tough; it almost never plays out as expected. It's also what makes it fun.

Dean's Top 30 came out yesterday, mine follows after the jump. 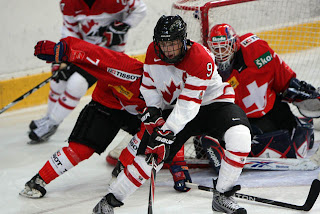 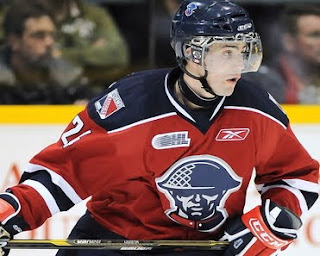 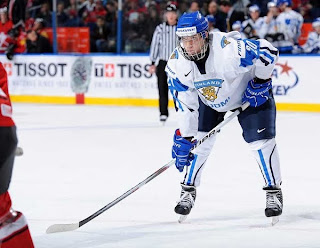 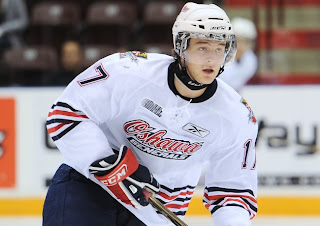 Reminder, this is not a mock draft but just our own personal top-30 lists as we have them today. Things change and although we won't publish an updated top-30 before the draft, you'll hear us taking about it on the show for sure.

As Dean mentioned, we will both issue mock drafts in the days leading up to June 24/25th and have some other fun, interesting things in store for the next few weeks. If you're not already following us on Twitter... now might be the right time to get on board.