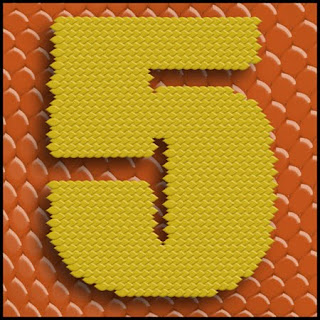 There are a number of rookies who are turning heads all over North America. Here are 5 guys from different leagues and levels who are off to a great start as we near December. Some are known, others will be some day soon. 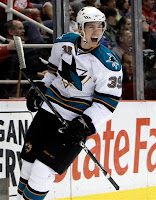 Couture qualifies for the Calder chase by 60 minutes. He played only 25 games last year, and 26 is the cut off. That's good news for the London, Ontario native and bad news for the rest of this year's freshman crop. Couture leads first year players with 8 goals, is second with 12 points, tied for 5th in plus minus, and tied for first with 2 power play goals. His 3 game winners are tops in the freshman loop and his 70 shots are 13 more then PK Subban who sits 2nd in the category. The former Ottawa 67 who was cut twice by Canada's World Junior team was held pointless against Columbus on Saturday but still has 6 points in his last 5 games. He trails Jeff Skinner by only 4 points and I think will overtake the lead at some point. Because of the Sharks depth, Couture gets soft match ups, where as Skinner will get a lot teams top lines most nights.

Jaroslav Halak has had a great start to his first year in St. Louis, and after watching from the bench for the first little while, Jake Allen is shining in his first season with the Blues AHL affiliate in Peoria. Ben Bishop started 10 of the first 12 Rivermen games before Allen started demanding playing time with his spectacular outings. Allen, who played junior in St. John's, Montreal and Drummondville didn't just win his first 4 starts, he stood on his head allowing just 3 goals and earning a pair of shut outs. Allen is still rotating with Bishop, and finally dropped a game, but he's 6-1 this year leads the league with a 1.35 GAA, .959 save per centage and 3 shut outs. 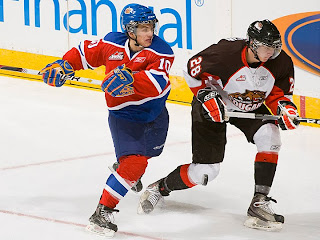 The first 2 players selected in the CHL import draft are off to great starts in their respective leagues. Prince George's Martin Marincin sits second in WHL scoring behind Swiss star Sven Bartschi with 25 points in 23 games. The 6.04 inch Slovakian is also just one point away from leading all defenceman in scoring. He's had an interesting go of it lately with a -7 rating in his last 7 games, but 7 points in that span where the Cougars are 2-5. Marincin is rarely out of position and has a strong shot from the point. As for Nail Yakupov, the 2nd overall import pick, he's tearing up the OHL with 36 points, good for 7th overall and tops among rookies, although his fellow countryman Alexander Khokhlachev of Windsor is just 4 back. Yakupov who isn't draft eligible until next season has 4 games where he's put up 3 or more points and his only draw back is size at 5.10, if that's considered a draw back. If Marincin comes back to Prince George this year and continues to develop, then noone will second guess taking him over Yakupov. But if the OIlers, who drafted Marincin in the 2nd round this past June move him to the pro ranks it might be a tough pill to swallow for PG while Yakupov skates in Sarnia. (Photo: Andy Devlin / Edmonton Oil Kings)

Mark Zengerle's past numbers would suggest he's a pass first guy. With Salmon Arm of the BCHL last year, 87 of his 120 points came from passes. That trend is continuing this season as the Badger rookie has 16 helpers to just 3 goals. His 19 points lead all freshman and put him 5th overall in scoring. It's not that he can't score as he had more then 60 in two junior seasons before joining Wisconsin this year, but he obviously has great vision in the offensive zone. Zengerle has had an interesting journey, from Rochester to Salmon Arm to Wisconsin and all the while getting passed over by NHL teams at the draft. How long will the speedy 5.11 forward play at Wisconsin? Who knows, he'll turn 22 in May and with some great numbers will be pretty attractive to NHL teams as a free agent. 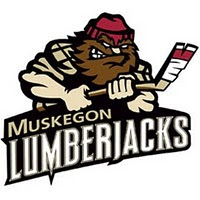 There's a lot of pressure when you're the first player for a franchise, but Matt Berry seems to be handling it well. Berry was the first player signed by the USHL expansion Muskegon Lumberjacks before the league's expansion draft. Berry wasn't property of any team and some thought would have went first overall in the league's draft. He's off to a terrific start averaging a goal every 2 games, with 20 points in 16 contests, a +11 rating and 28 penalty minutes. His numbers put him 3rd in league scoring. Berry is no stranger to putting up points as he scored 52 times in 77 games last year playing midget in Michigan. However it wasn't enough to get him drafted by NHL teams, and I couldn't find out if Berry is going the NCAA or CHL route in the future.
Posted by Dean Millard @ 12:00 PM