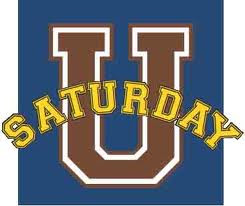 With Canadians celebrating Canada Day and our American neighbors preparing for Independence Day, it was time for our annual salute to the national programs in each country. We spoke with an executive from both sides of the border and also a current NHL defenceman who skates for the Los Angeles Kings but has represented his country a number of times. We also chatted with a player hoping for the opportunity to do just that at the 2012 World Juniors. Plus, in his final weekly visit of the season, our NHL Insider looked at the feeding frenzy that is NHL free agency. 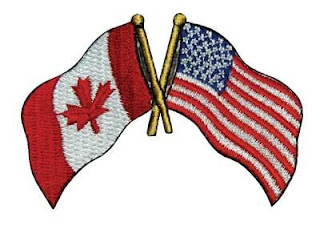 We opened the show discussing our own personal favorite meetings between Canada and USA over the years. The 1996 World Cup of Hockey, the 2002 Olympics in Salt Lake City or the more recent 2010 edition in Vancouver, the 2007 or 2004 World Junior Championship... so many classic confrontations to choose from it was hard to narrow it down.

Jim Johansson is the Assistant Executive Director of Hockey Operations for USA Hockey and he talked to us about the evolution of the Development Program over the last few years. He told us who the architects behind the system were, both have been on TPS in the past, and gave us a rundown of the long list of current NHLers who have played for the U17 or U18 teams. 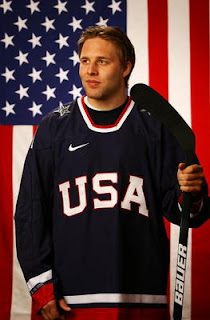 Closing out the first hour of the show was Jack Johnson of the L.A. Kings. Johnson told us how his exposure to USA Hockey began, how he got involved with the National Development Program and how it helped him get to where he is today. We also discussed his favorite moments wearing the Red, White and Blue. It was great to hear an established player reflect back on his earlier years, especially his memories of the first time he wore U-S-A on his chest.

The second hour began with the last visit of Daren Millard for Season 6 of TPS. The Sportsnet analyst gave us his thoughts on the Brad Richards signing with New York and his calling in to Sportsnet the day before to let them know what was going on. We also discussed how Tomas Vokoun may have hurt his own situation this year and the key moves of the Edmonton Oilers as well.

Scott Salmond is the Senior Director of Hockey Operations for all of the National Teams for Hockey Canada. I spoke with him earlier this week and played that interview this morning. How has the program changed since the days when there was a national team consisting of amateur players to what we have today? Have the U20 or U18 programs considered exhibitions in the off-season like Sweden, Finland and USA play? What about the possibility of a dedicated U17 or U18 program like there is in the States? A lot of ground covered in a short time here. Finally, Tyler Bunz is one of four netminders invited to Canada's summer U20 camp. We spoke with him about what it would mean to represent his country for the first time. We also chatted about the year that was including his hilarious recounting of the game in Edmonton against the Oil Kings where he bolted from the net and to the dressing room without realizing that the game's sudden death shootout wasn't yet over. Bunz also previewed Oilers prospect camp which begins on Monday in Sherwood Park.

All in all, a solid show spotlighting the similarities and differences of the national programs in the United States and Canada. If you missed any of the interviews or just want to hear them again... CLICK THE ARCHIVE.
Posted by Guy Flaming @ 11:07 PM