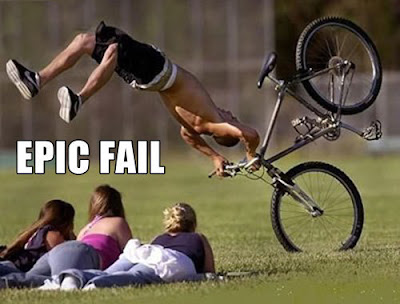 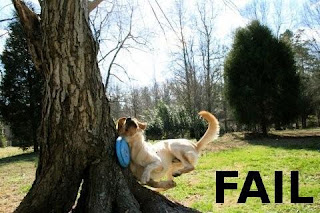 I know I tried to watch the game online but like the rest of the people logged in to WHL Live, was subjected to video of some random talk show. The chat room that accompanies the video player was active with irate fans demanding a refund, an explanation or just outright disappointment. Some fans were contacting their local Shaw TV provider to see what was going on and then would relate the updates to the rest of the online refugees.

One would-be online watcher said the explanation he was given was that "SHAW was not producing the game themselves. They are getting the FSN broadcast and sharing it with Canada, but they can't get FSN feed because FSN isn't carrying it live and the truck they would use is in KHQ hands right now."

UPDATE: The WHL has released the following:

Due to technical issues beyond the control of the Western Hockey League the first ever WHL outdoor game LIVE broadcast was unable to air the first two periods of the Rockstar Outdoor Hockey Classic in Spokane, WA.

The WHL will also pots a 120 second highlight pack to the WHL ftp within 30 minutes of tonight’s games available for use by any members of the media. Download details will be sent out once upload is complete.

The WHL apologizes for the inconvenience.

It's really unfortunate. We had Commissioner Ron Robison on the program this morning promoting the game but it's really hard to get behind the league on this epic failure.

Jeff Hollick's blog has photos up from the stadium and you can see what I mean. Here's a question: Why wouldn't you have temporary bleachers set up in the outfield? There is one side of the rink that is virtually void of spectators (save for 2 tiny bleachers set up inside the bluelines). Seriously, look at the photos at Jeff's site, I've borrowed one of them here (click to enlarge): 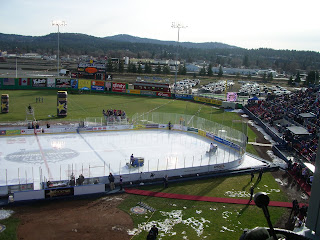 Compare that set up with what we saw in the AJHL's outdoor game up in Fort McMurray back at the end of November. It's a night and day difference.

It's really unfortunate for the WHL but at least they get a second crack at it in February when Calgary hosts Regina.