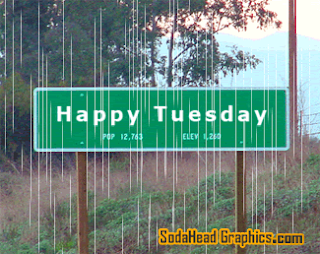 Tonight we doubled dipped on the draft, previewed the 3 CHL finals, covered off the Royal Bank Cup and discussed the latest on a terrible situation involving a junior hockey player who's facing an very uncertain future. It was all packed into 2 hours.

First up was Camrose Kodiaks head coach Boris Rybalka who joined us right before his Kodiaks went out and defeated Portage 4-2 at the Royal Bank Cup improving their record to 2-1 and booking their ticket to the semi finals on Saturday. Rybalka and his staff have tons of RBC experience and told us how they pass that on to their players. Sam Jardine is a defenceman scouts are watching for the upcoming NHL draft and Rybalka projected him to be better then a past Kodiak blueliner who went in the first round in 2009. Rybalka also spoke about past players keeping in touch with the team and how a trio of them achieved some super success this season.

Segment two brought us Rod Pedersen from 620 CKRM in Regina, as well as the author of a terrific blog. Rod used to call Pats games and we talked about the tragic car accident over the weekend involving an underaged Pats player that took the life of a young Regina girl. What happens next for the draft eligible player and the Pats and what's been the reaction in the Queen City. Rod also filled us in on what might happen behind the bench in Regina and throughout the organization, as recently 2 assistant coaches were let go while Curtis Hunt still has a year left on his contract. We wrapped up our chat with Rod by wondering where Oiler prospect Brandon Davidson might play next year? Regina or the AHL? 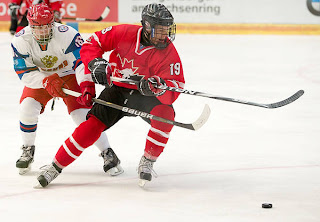 We ended the first hour with the first of our 2011 draft eligible prospects, as Nick Cousins of the Soo Greyhounds stopped by. Cousins led all Canadian forwards in scoring at the U18 World Championship and should see his draft stock rise because of it. He's a small centre that plays a bigger role for the Greyhounds and finished 2nd on team scoring. He also broke a record once held by Wayne Gretzky in his minor hockey days. 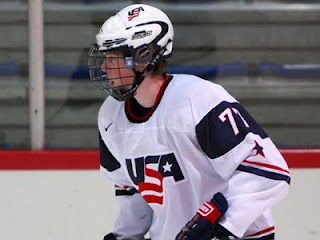 From a Canadian we went south of the border to chat with Connor Murphy of the US National Development Program who was also at the U18's but on the winning end. It's the second big international tournament for Murphy as he scored a massive goal for the stars and stripes at last years Ivan Hlinka tournament. No player has rose through the rankings like Murphy who was UNRANKED at mid season and is now in the top 25!!! He's also the son of a former NHLer who has committed to Miami University but isn't ruling out going the CHL route. Pop Quiz, what team holds his OHL rights? 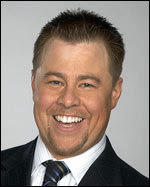 Finally our CHL insider Sam Cosentino from Rogers Sportsnet spent the final two segments with us. We chatted about the QMJHL final being decided tonight after Gatineau beat the Remparts in Quebec. The Olympiques won 3 straight to erase a 3-1 deficit and won a pair of games in Quebec in the final 3. Sam told us why they might be able to beat Saint John in the final. The OHL final got underway tonight and we wondered how important a league title was to either Owen Sound or Mississauga who are both Mastercard Memorial Cup bound with Mississauga hosting. The Attack lost game one tonight 5-2 and Sam talked about how they dominated a good portion of the game. We moved west to the WHL final and chatted about how different Kootenay and Portland differ in style and personnel and who might have the advantage? We also discussed whether or not Adam Larsson might be ranked ahead of Ryan Nugent-Hopkins in the rankings had he played in the CHL this year and what kind of damage he could have done.