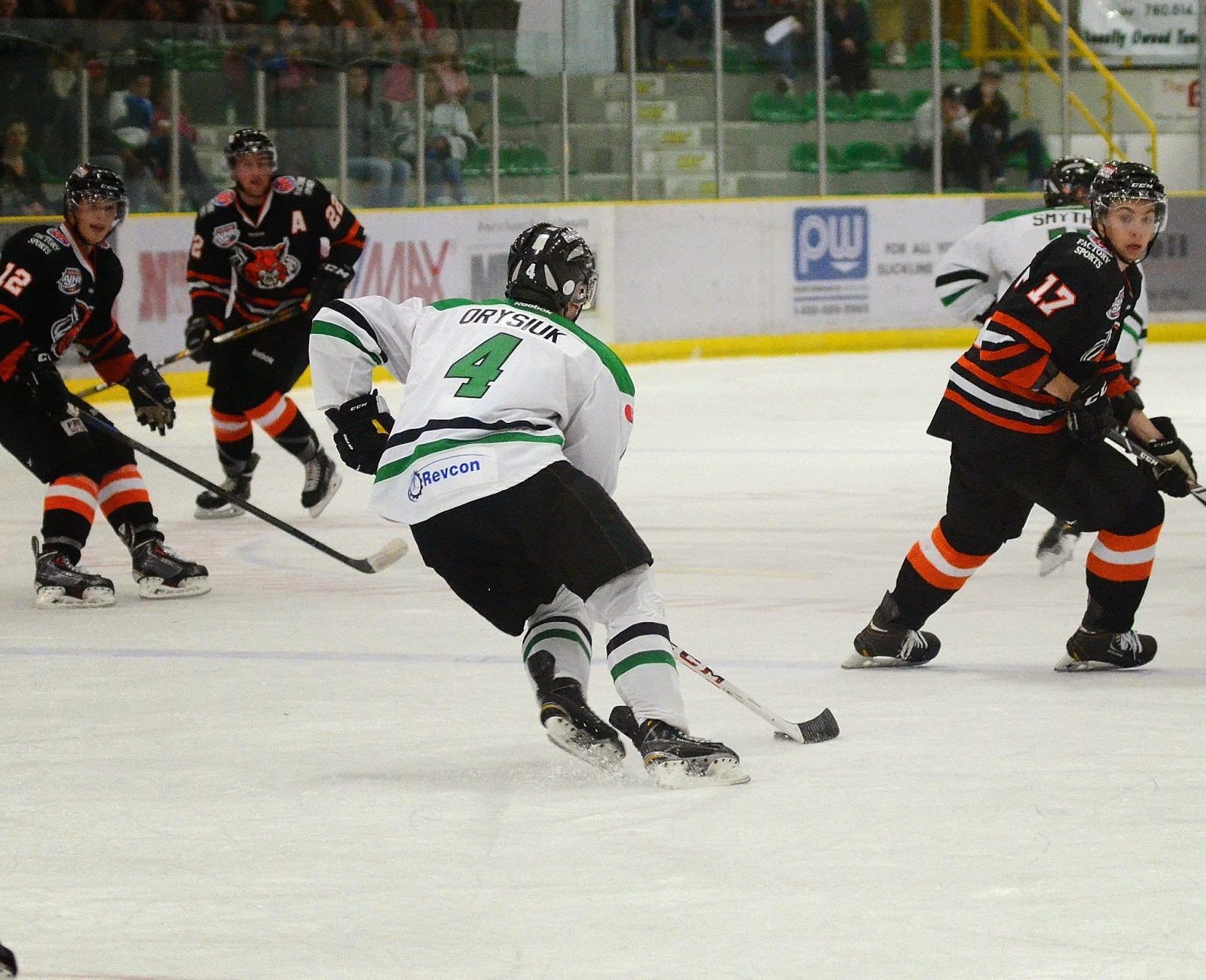 The Edmonton product sent us the first chapter of his draft series in late November, you can read that here in case you missed it the first time around. Since then, Orysiuk has only appeared in 9 AJHL games due to injury a factor in why he was left off of NHL Central Scouting's Mid-Term ranking.

After the jump, the next installment of the draft blog from Luke Orysiuk.

I am well into my second season playing with the Drayton Valley Thunder. This season our team has had its ups and downs, but we are still in a playoff spot and pushing for home ice advantage. In early November we started a losing streak that ended up lasting 14 games. Our team never gave up on each other and showed a lot of resiliency. We just couldn't catch a break.
During the streak, 9 of the games were one goal losses and we lost 5 in either overtime or a shootout. But we kept on giving it our best, never quitting. Finally the last game before the Christmas break we snapped our streak. That was big for us to get our confidence back. 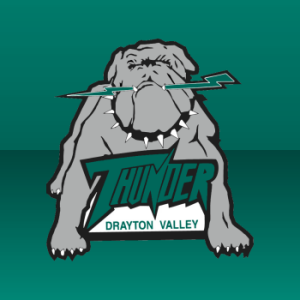 Over my break it was good to have some rest and spend time with my family. Near the end of the break I was getting very anxious to start playing hockey again. After returning to Drayton Valley the team went to a local pond and had the chance to play some shinny on New Years day. It is always fun when you can do team bonding like that.

As we started playing games again, the interests from schools started to pick up more. I got a chance to watch some college games online and that was a great experience. The atmosphere in the rinks is absolutely amazing. The hockey looks very fast and skilled as well.

I have missed the last couple games with an upper body injury. It's hard to sit in the stands, I wish I could be out there playing. I am doing everything I can to get back in the lineup as soon as possible. I have had plenty to keep busy with, due to final exams starting last week.
The team has also been doing a lot in the community lately. This past weekend we had a charity game to raise money, to get a CT scanner in the Drayton Valley Hospital. It was a great success. It is nice to give back to the community because they do so much for us and the team couldn't excel without their great support.

It is hard to believe that there is just over a month until playoffs begin. I am very excited for the second half of the season and hope I can start playing again very soon!

Thank you for taking the time to read my blog, and thank you to The Pipeline Show for asking me to do this. If you have any questions, you can reach me on Twitter at (@Luke0_74).
- Luke Orysiuk
Luke Orysiuk is a defenceman with the AJHL's Drayton Valley Thunder. The 5'11, 180 lb blueliner has already set new career highs with 2 goals and 7 assists for 9 points, 32 PIMs through 34 games this year. His WHL rights are still held by the Victoria Royals and thus far he has not committed to a NCAA program.
Posted by Guy Flaming @ 10:56 PM