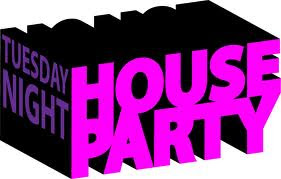 Tonight we had a couple of special in studio guests and were joined by 2 others on the Moosehead hotline as well as running down a few hot topics in the world of hockey prospects. We covered the on going recruiting tug of war between NCAA and CHL, how to win the ongoing battle with concussions in the game and how 2 Buffalo Sabre prospects are progressing in their careers. Also what does the term 'Milk Bag' mean in the game of hockey? Keep reading to find out. 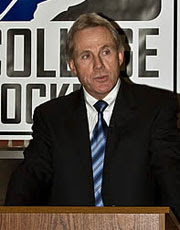 First up was the Executive Director of College Hockey Inc Paul Kelly. He recently made people take notice when in an article he brought up the number $300,000 when referring to the CHL paying players to come to and abandon their college commitments. We asked Paul if that was one situation or a collection of a bunch, and he told us it was one team. Which team? Listen to find out if he outed the club and player. We also chatted about letters of intent and whether or not they can be legally binding in the future, that would prevent players from bolting to the CHL months before the season started. Paul also gave us his opinion on the upcoming realignment of NCAA hockey and filled us in on the possible national TV deal for college game and whether us Canadians might be able to watch games regularly.

Segment 2 we threw around some hot topics. The Oilers invited Adam Brown to training camp, where does the Kelowna Rocket fit on the goaltending depth chart, and who's on top? Canada crashed early at the Ivan Hlinka against Sweden, but bounced back against the Czech Republic. Why U.S.A Hockey cuts players from their summer camp? And who stood out at Canada's U20 development camp. 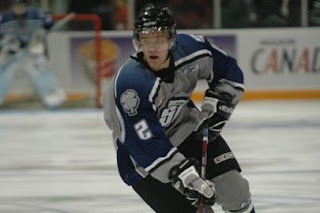 Our final segment in hour 1 brought us a conversation about the most talked about injury in sports...concussions. Eric Doyle spent 5 seasons in the WHL and tried to play pro last year, but his career was ended due to the head injury. Eric told us how several times he hid the symptoms from coaches and doctors so he could play. How he felt while playing concussed, and what players, parents and coaches can learn from his experiences. I think Doyle is the perfect type of person who should be travelling across the CHL talking to teams and players and warning others not to follow his path. The CHL would be wise to work with him in combating this growing problem. 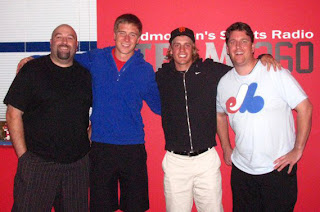 In the second hour were were happy to welcome in studio, Mark Pysyk and Tyler Ennis. Both from the Edmonton area and both members of the Buffalo Sabres organization. We chatted about prospect camp and why Ennis was there despite playing a full season with the Sabres...and why Tyler Myers wasn't? Speaking of Myers, he's the odd man out when it comes to 2008 draft picks that have won an AHL rookie of the year award, and a fan wanted to know if Ennis and Luke Adam chirp him about it. Tyler and Mark answered a ton of questions from fans. Mark told us what Canada's summer development camp was like and how he'll approach main camp should he get invited. Where does he think he fits on the Sabres crowded defence depth chart? We had a lot of fun with these guys and Tyler even told us why one member of the Sabres is nicknamed 'Milk Bag." We covered off goal celebrations, who's hard to play against, what are the best arenas to play in and who they model their game after among many other things.

Even if you're not a Sabres fan, it's a great listen. For that and more, simply click here.
Posted by Dean Millard @ 10:23 PM

Looking forward to listening to all the interviews today. You guys have the best hockey show period. Please keep up the great work!!

FYI, your RSS and itunes feeds have been broken for a week now...