It was a pretty interesting show last night with Junior, NCAA, and the AHL covered with our guest list. 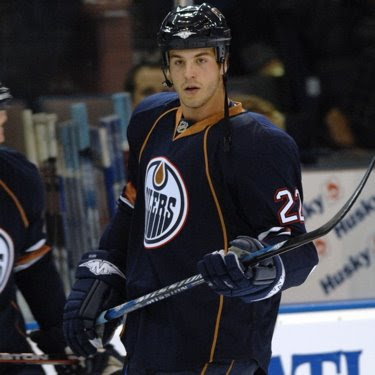 Before I get to that, the Oilers announced today that forward J.F. Jacques has been recalled from his conditioning stint with Springfield. JFJ had back surgery in the off season and in 8 games with the Falcons had 6 points, 1 power play goal, was even with 13 penalty minutes. He'll join the team in Dallas, but likely won't play tonight.

As for last night, Guy and I started out the program by discussing why the Falcons were Flunking, although they did pull out a big win last night, more on that in a bit. We then moved onto the play of Theo Peckham and Ladislav Smid, 2 Oilers D-men who are picking up some slack with Lubomir Visnovsky and Denis Grebeshkov out right now. We spoke about some troubling stuff with Montreal right now, sending a player to the AHL, leaving another at home and what might fix Carey Price's problems right now. Here's a hint, he helped Mathieu Garon quite a bit in the past. Lot's of other topics discussed in the opening segment including Guy's Flaming Hot/Not and my fantasy prospect pick up of the week. 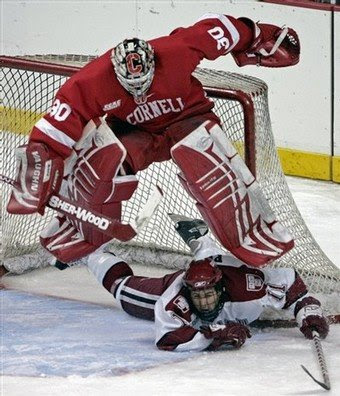 After that, we moved south to Cornell University where we spoke with Spruce Grove product Ben Scrivens. The pipeman told The Pipeline Show what it's been like playing for the Big Red, with Riley Nash and being up for the Hobey Baker Award.

From Cornell, we took a trip to London courtesy of D-man John Carlson. The big, physical blueliner is a Knight after backing away from UMASS this off season. He told us why, and just how sick London's power play is right now. At first I thought Carlson was a Sheldon Souray type player, but the more I watch the Washington Capitals 2008 first round pick, the more I think he's a Dion Phaneuf kind of guy, in that he's fairly mobile and likes to sneak down low on the power play. The Caps might have a steal getting Carlson 27th overall. 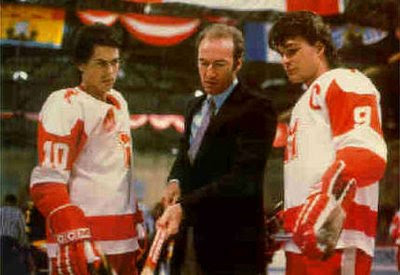 We dove back into the OHL with our 2009 Draft Prospect Performer of the Week. Ethan Werek of the Kingston Frontenacs was our guest. Werek who represented Canada in last year's World Junior A Challenge told us why he chose Kingston over Boston University, after committing to the Terriers. We also spoke to Werek about the upcoming draft and playing for Doug Gilmour. Has anyone asked Killer for his autograph and do they call him Coach Killer?

Finally we welcomed back to TPS Oilers 2005 2nd round pick Taylor Chorney, who was fresh off a 6-3 win over Portland. Choreny scored in the contest and the Falcons actually outshot a team in getting Rob Daum his first win behind the bench. Chorney's goal gives him 4 on the season, a year that fans have focused on his bloated minus number. The former Fighting Sioux rearguard talked openly about why he is a -20 right now and how tough the adjustment has been going from college to the AHL. Chorney told us about trying to be patient when it comes to call ups and who he's played with this year.

All in all it was an interesting show, and as Guy likes to say, if you missed it live, click the archive at thepipelineshow.com.